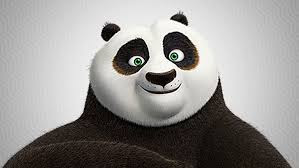 So, as I was sitting in the theater with my son watching Kungfu Panda II, a thought hit me. I was watching Po (he’s the panda for those of you unfamiliar with this ingenious franchise) and as I was watching him I saw some interesting parallels, in this movie Po learns that the goose is not his real father, my apologies to those of you who had not already learned this shocking fact. We learn that he showed up on the goose’s doorstep in a basket. We learn that Po’s mother risked her life to save him from a power hungry enemy, we learned in the last movie that Po had a calling, a destiny. I was watching this story unfold and and as he was on his way to free his people in China who had fallen prey to evil it hit me, maybe it was the chili dog, but I could see the similarities between these two heroes. Po had doubts and lacked confidence yet had a great destiny, Moses had doubts and lacked confidence but was to free his people from bondage. All to often like Moses or Po we too struggle with the truth that we are indeed amazing and God has greatness in store for us. We tend to lean on our weakness and inability rather than God’s strength and capability. The next time you think you can’t do something God is calling you to do think of Po and think again. 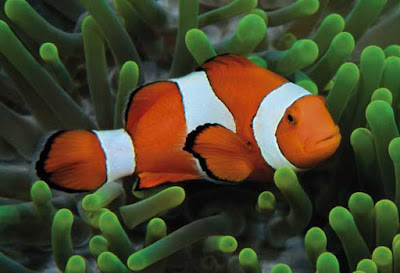 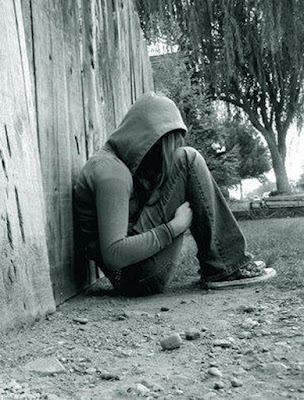 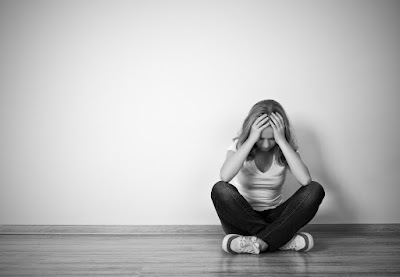